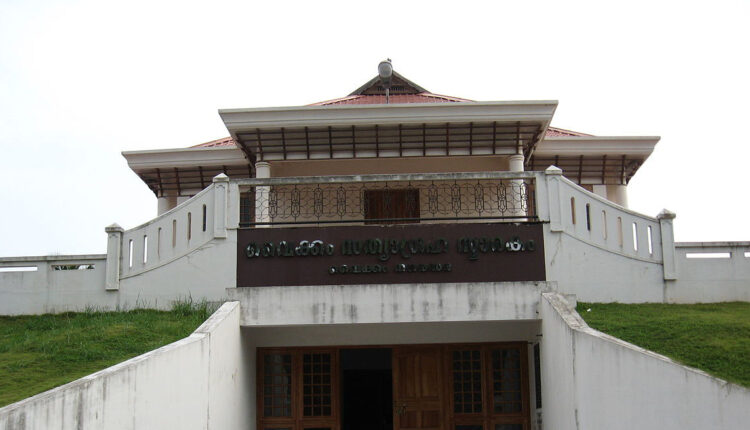 5) The first planned and organized agitation for denied rights in the history of Kerala?

7) In which jail Gandhiji started the writings of his autobiography

8) Who was the founder of Ahamadia Movement in Punjab

9) “At the stroke of Midnight, when the world sleeps, India will awake the life and freedom” was said by

10) Who led Jeevasika Jatha during the Liberation Struggle in kerala?