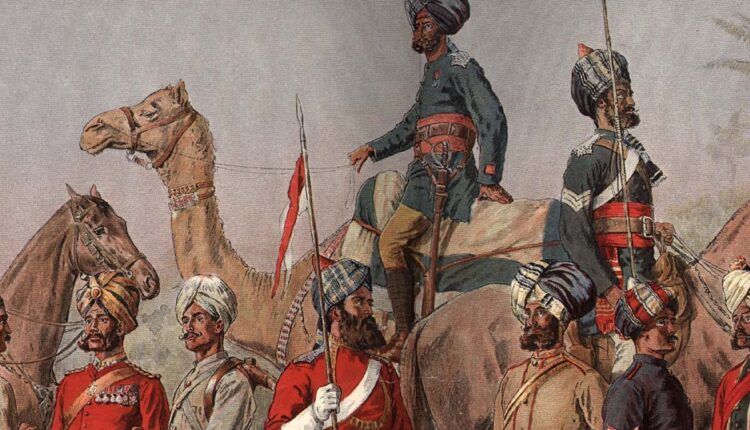 Pitt’s India Act of 1784 placed the Indian affairs under direct control of the British Government.

For political matters the British Government appointed a Board of Control of six members.

The Rowlatt Act-1919 enabled Government to suspend the right…

The members of the Governor General’s Council were reduced to three instead of four members.