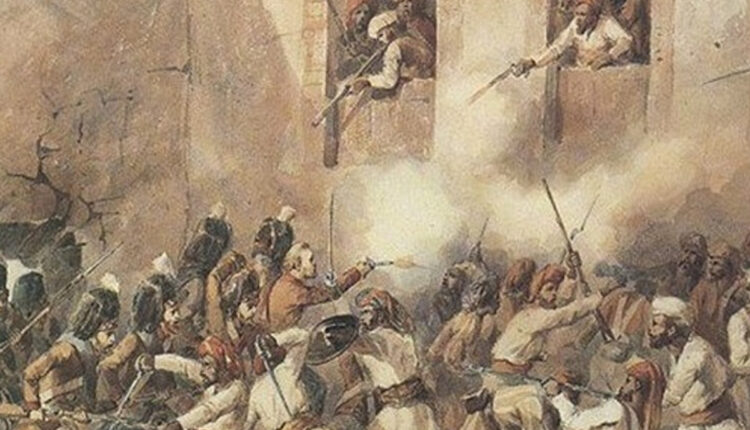 | www.ekalawya.com | We Ensure You Succeed

1) The battle of Hydaspes in which Alexander defeated Porus was fought in:

2) The year of the Battle of Kalinga in which Asoka defeated the King of Kalinga:

7) Who defeated Jai Chand, the ruler of Kannauj in the battle of Chandwara in 1194?

8) Who defeated Ibrahim Lodi in the first battle of Panipat in 1526?

9) Which battle laid the foundation of Mughal rule in India?

10) The year of the Second Battle of Panipat in which Bairam Khan who led the Mughal forces defeated Hemu, the Hindu general of Adil Shah