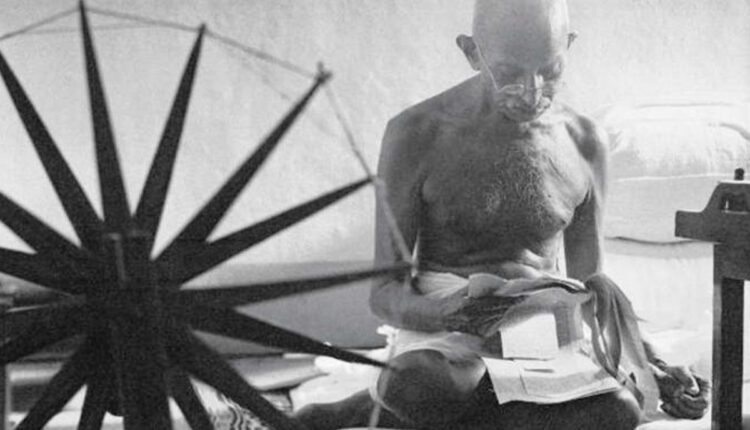 1) The publication started by Gandhiji in South Africa

2) The journals Al Hilal and Al Balaa were launched by

3) Who launched the journal Pakhtoon?

4) Comrade was launched by

5) Who started the newspaper The Hindu?

7) Bombay Chronicle was started by

9) Karm Yogi was started by

10) Janma Bhoomi was started by