The largest cave in India 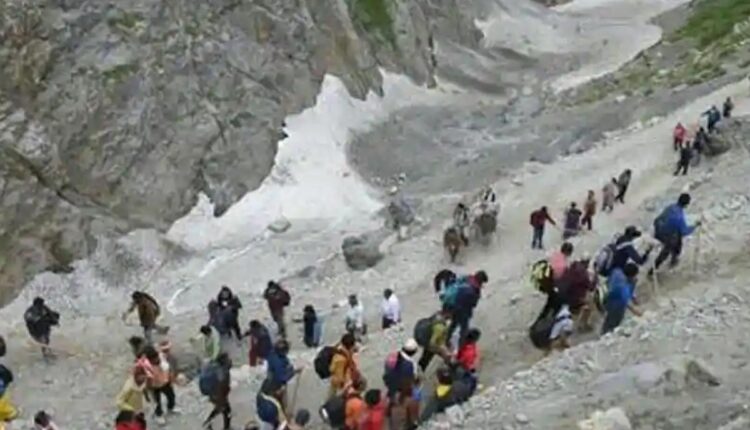 1. Ludhiana famous for cycles situated in the state of:

2. The largest cave in India?

3. Which state is known as ‘orchid paradise in India’:

4. The highest peak in Indian territory is Mount K2. In which range it is located?

5. Bhageerathi and Alakananda meet at:

Learn More: Magna Carta of the people of India

6. The largest tributary of Indus flowing through India:

8. The highest peak in Aravallis:

9. Which state is the largest producer of cotton in India?

10. On the tributary of which river has Rihand Dam been constructed?