According to whom rice was unknown to the Indus Valley people? 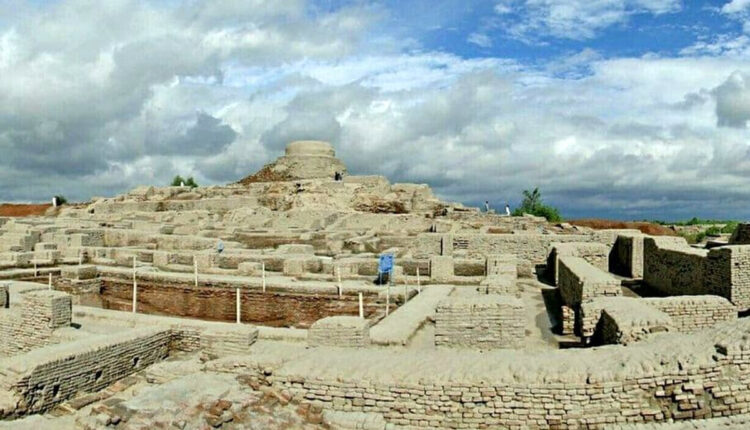 1) According to whom rice was unknown to the Indus Valley people?

3) Lothal was discovered by

4) Which writer says that the Harappans were overthrown by the Aryans?

5) Who opined that “the early vedic and Aryans did not carry on sea-trade?

6) Who first suggests the similarity between Sanskrit language of Aryans and Latin and Greek?

7) Who propounded the theory of a double invasion of India by Aryans?