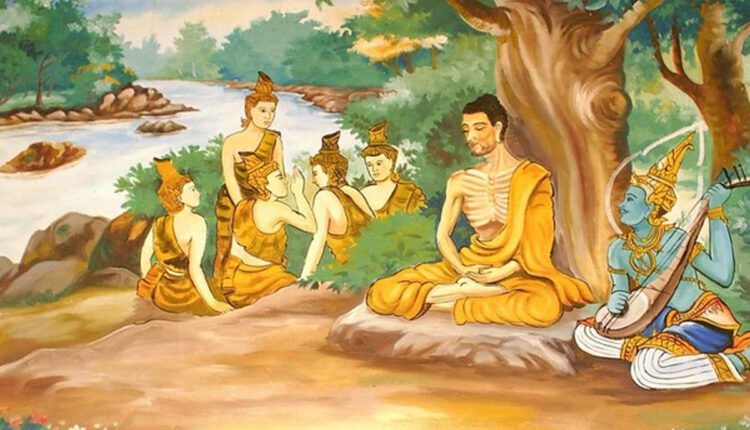 Society in the later vedic age became increasingly complex and came to be divided into four varnas- Brahmanas, Kshatriyas, Vaisyas and Sudras.

Brahmanas: The growing cult of sacrifice enormously added to the power of Brahmanas, who performed various rituals and sacrifices for their clients. In the beginning, they were merely one of the the sixteen classes of priests, but later on they overshadowed others.

Kshatriyas: They constituted the warrior class. Majority of the rulers belonged to this class.

Vaisyas: They were the agriculturalists, cattle reares, traders, artisans and metal  workers, which formed the bulk of population. In some texts the Kshatriyas are representd as living on the tributes collected from the Vaisyas.

Sudra: They were the lowest in social hierarchy and were meant to serve the upper three varnas.

Wayanad plateau is an extension of _____

Arakan Yoma is an extension of Himalayas is located in