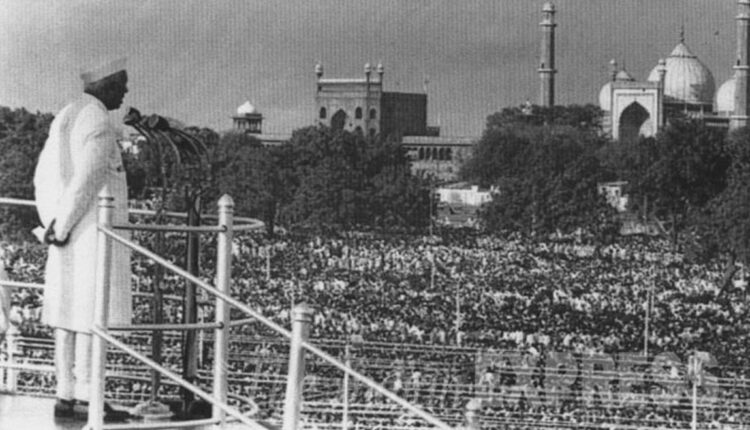 The responsibility of the British Government and Parliament for administration of India having ceased, the office of the Secretary of State for India was abolished.

It established responsible government at both the centre and the provinces.

The title of Emperor of India assumed by the British Kings was abolished.